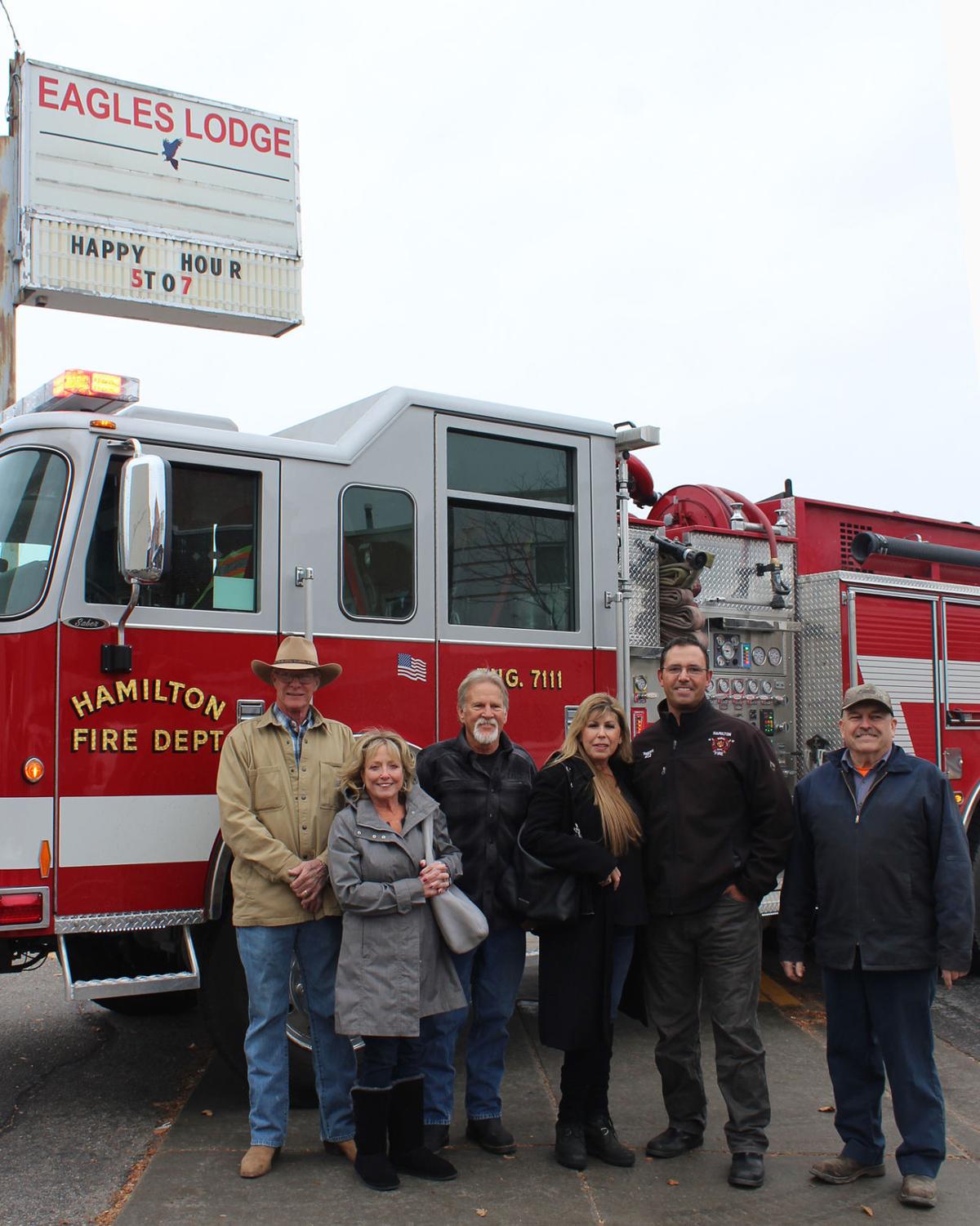 Mayor Dominic Farrenkopf said the donation is welcome. “We’re accepting contributions from any individual or business or club who wants to help put this new fire hall in place for Hamilton,” Farrenkopf said. “The City of Hamilton is still moving check out this site forward with building a new fire station. We’re still planning on the same location on the corner of Foxfield St. and Skeels Avenue by the Ravalli Fun Center.” He said the city is still working on how to fund the majority of the costs for the fire station but has applied for grant money and saved some money in advance for the project. Broncs hope to 'pack the stands' Saturday for football semifinal “All options are still on the table,” he said. “We also are hoping to use some of the CARES Act Money which people will remember it is federal money from the coronavirus pandemic. We’re hoping to put all that together to fund the fire hall.” Farrenkopf stressed that November is the month that the Fire Department Association is doing its fundraising. 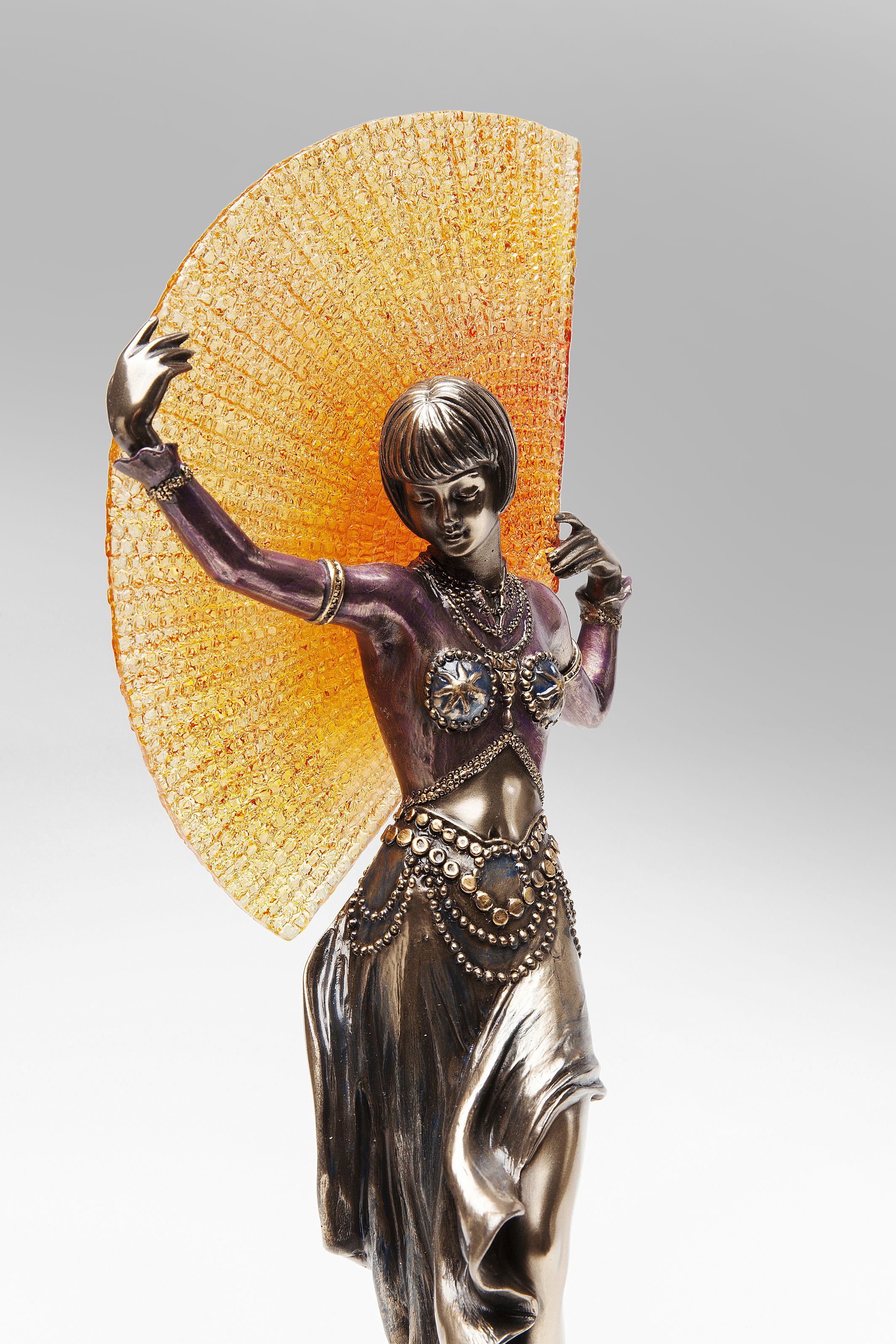 The crash happened around 4:30 a.m., Sunday, in the 4200 block of E. Sam Houston Parkway N., in Houston. Deputies said the woman, identified as 25-year-old Rosalia Sanchez, struck a traffic signal device and a concrete barrier wall before her vehicle came to a halt in the southbound service road near Woodforest, according to a report from KSAT’s sister station, KPRC . Five children were in the vehicle at the time of the crash, ranging in age between 2-years-old and 10-years-old, according to Sheriff Ed Gonzalez. One of the children, a 4-year-old girl, died from critical injuries at the hospital. The other four children were injured and taken to Texas Children’s Hospital, according to KPRC. Update #2 to crash on Sam Houston Pkwy; initial report of kids in tow was correct, a total of 5, with only the one being critical (possible Traumatic Brain Injury). Driver “may” have been coming from a baby shower party.

Homeowner scammed out of 6K for HVAC work, police say You have been added to Breaking News Newsletter DUBOIS, Pa. (WTAJ)– Police are investigating a scam where a victim paid for HVAC work to be done at his house in July but the suspect never showed up to complete the work. On Nov. 9th the victim read full article went to Pennsylvania State Police out of DuBois saying that they paid the suspect $6,000 dollars to complete HVAC work at a property along Bell Street in the Reynoldsville Borough, police say. The incident is under investigation by state police. Details are still limited at this time, stick with WTAJ on-air and online as the story will be updated when more details are released. Sign up for the WTAJ Newsletter for the latest local news, weather, and community events that matter to you. Copyright 2021 Nexstar Media Inc. All rights reserved. This material may not be published, broadcast, rewritten, or redistributed.